The other day, singer Nicky Minage released a new album called Queen. In the album there are songs recorded in a duet with Eminem, Ariana Grande, Weeknd and Lil Wayne.
Together with the new album, the singer also released a collection of T-shirts. Collaboration was created together with the brand Just Don, whose designer is Don C. The collection has seven design options, and you can buy a T-shirt for $ 35, and as a gift you get a new album of the singer. The collection will be on sale from August 16th. 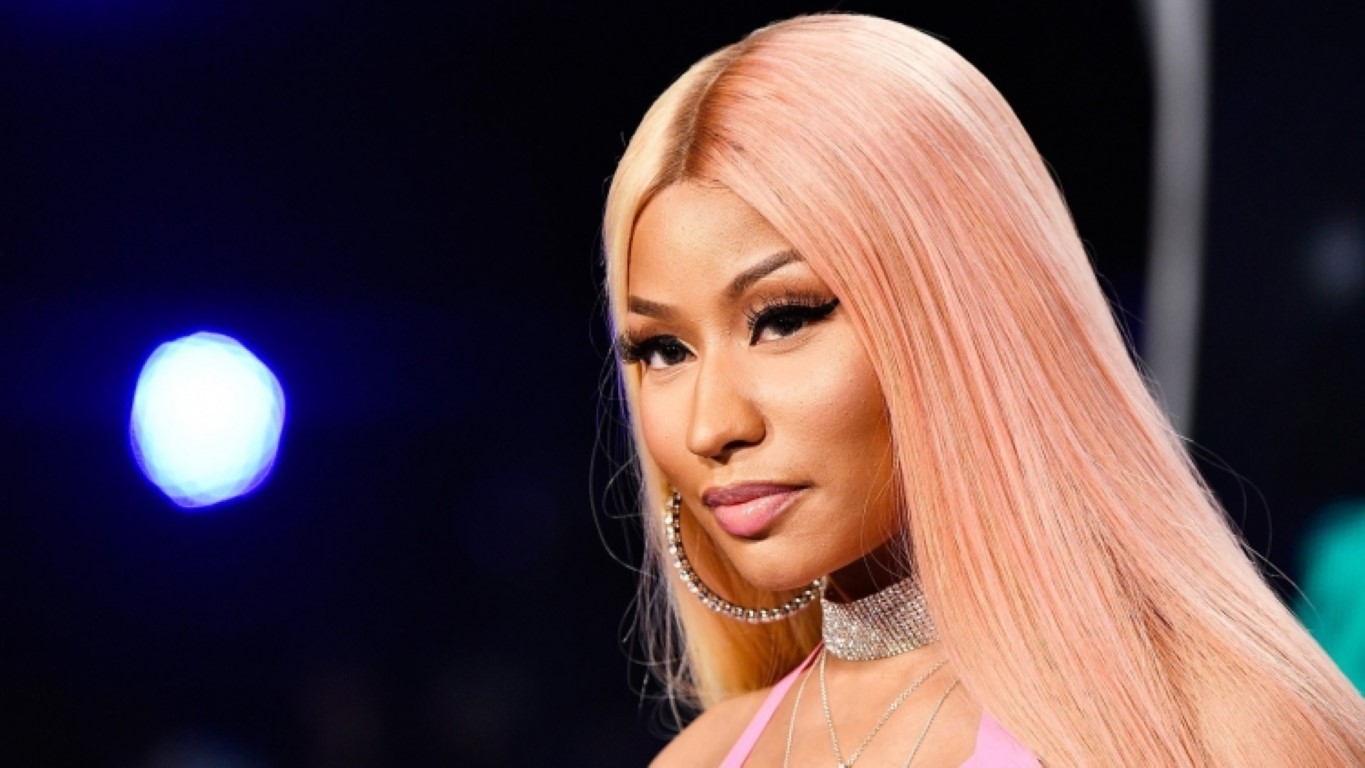 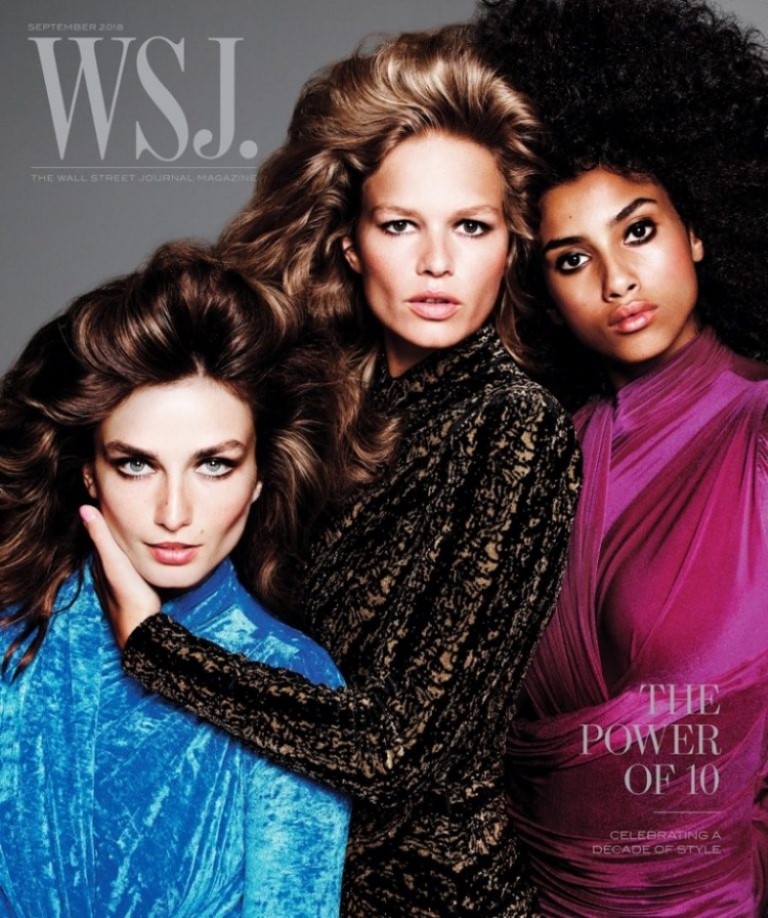 END_OF_DOCUMENT_TOKEN_TO_BE_REPLACED

If we have already become accustomed to leopard or snake print, then the zebra pattern for us is still a wonder. Putting on things with a rapacious print, you need to take into account a lot of conventions and rules, so as not to look like a tiger or python, but with a zebra print, it’s much easier. Many try to bypass the bestial print side, but this is not about fashionistas. Yes, he is provocative, but not vulgar.
To feel “your” in the animal world, we propose to tame the obstinate zebra print and try on the low heels, Saint Laurent. In order not to become an Amazon, we propose to wear such boats as an autonomous unit of the image, without making it more vivid accents. 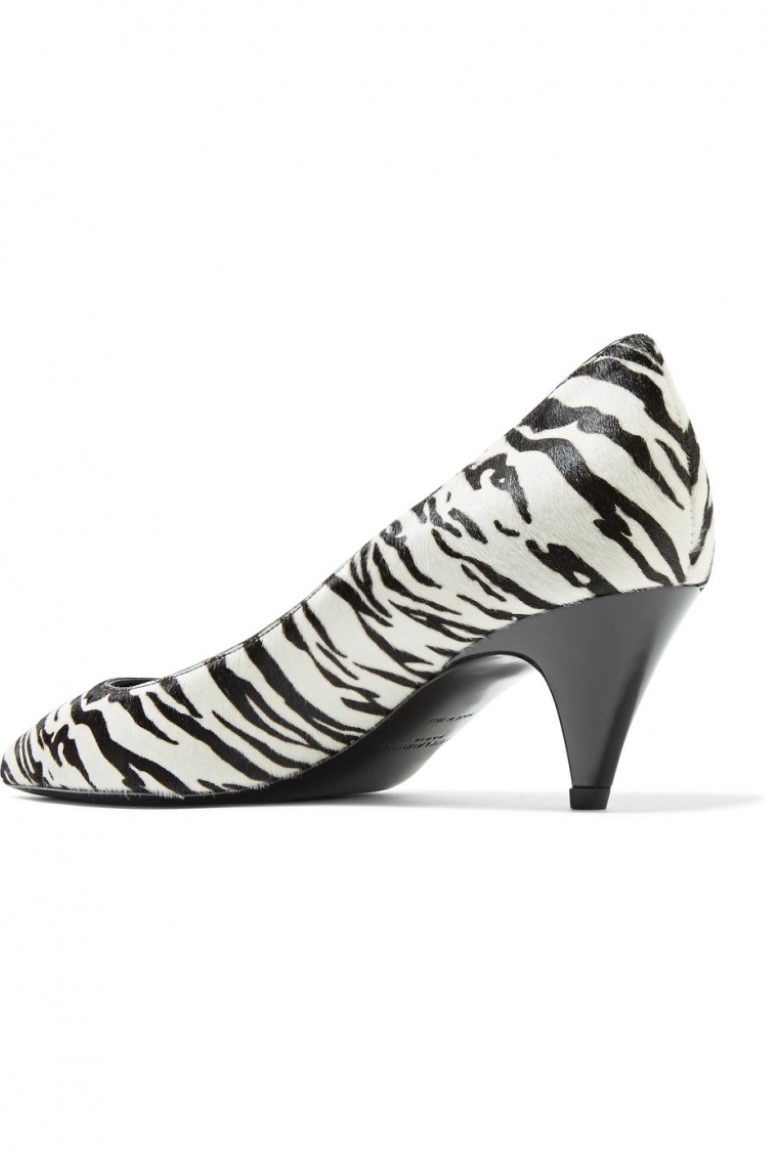 END_OF_DOCUMENT_TOKEN_TO_BE_REPLACED

Creative director of the French fashion house Givenchy, Claire Waite Keller continues to bring the brand to a new level of popularity, and the next step was the creation of sneakers. Keller introduced her first pair, called JAW.
However, these shoes are more like shoes than on sneakers: it has a massive sole, and the material inside is suitable for the cold season. The inspiration for the creation of the model was the shoes of the 60’s, 70’s and 90’s. While the sneakers are presented only in black, but soon the range of colors will be expanded.
The model will be on sale on August 17. 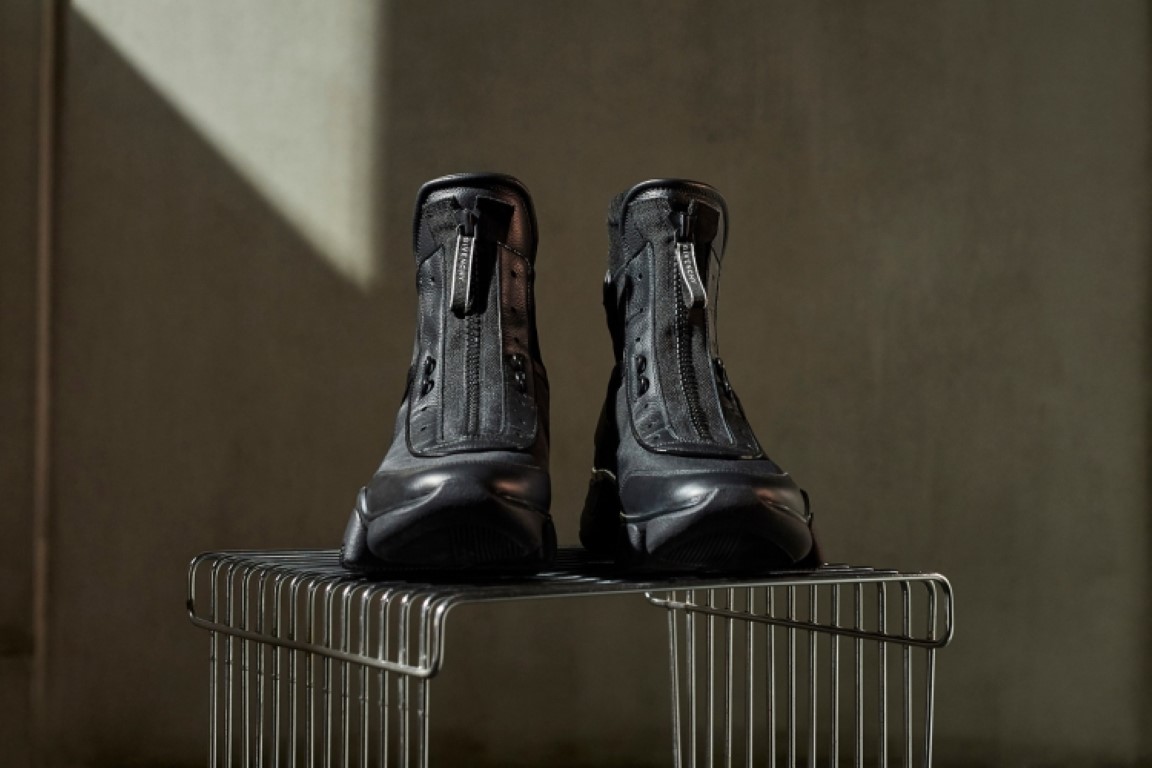 END_OF_DOCUMENT_TOKEN_TO_BE_REPLACED

Former employees of the sports brand Nike accuse the company of discrimination based on gender. Two employees, who worked in the company earlier, filed a lawsuit against the brand, claiming that they were paid half their salary than their fellow men for the same job. Also, male employees are often promoted to posts. In their lawsuit, women are seeking that the company develop and establish fair standards for evaluating productivity, pay and making career decisions.
After filing the lawsuit, Nike president Trevor Edwards resigned and in August 2018 will leave the post. The plaintiffs are sure that the decision to resign Edwards took only because of the fact that the team has developed an extremely hostile atmosphere towards women.
Kelly Cahill held the position of brand marketing director and pointed out in her statement that last year she was paid $ 20,000 less than her male counterparts. Sarah Johnson, the second employee who filed a lawsuit, claims that there is sexual harassment in the company. So, on March 5, Nike CEO Mark Parker received many questionnaires from women working at Nike headquarters. A group of women was asked whether they had ever been sexually harassed or discriminated against while working for Nike.
The company tries in every possible way to avoid conflict situations, arguing that they are against discrimination. The representative of Nike stressed that “the company opposes discrimination of any kind and has a long-standing commitment to diversity and inclusiveness.”
” We are striving to ensure that our employees have competitive salaries. The vast majority of Nike employees live in accordance with our values – they respect others, “company representatives said. 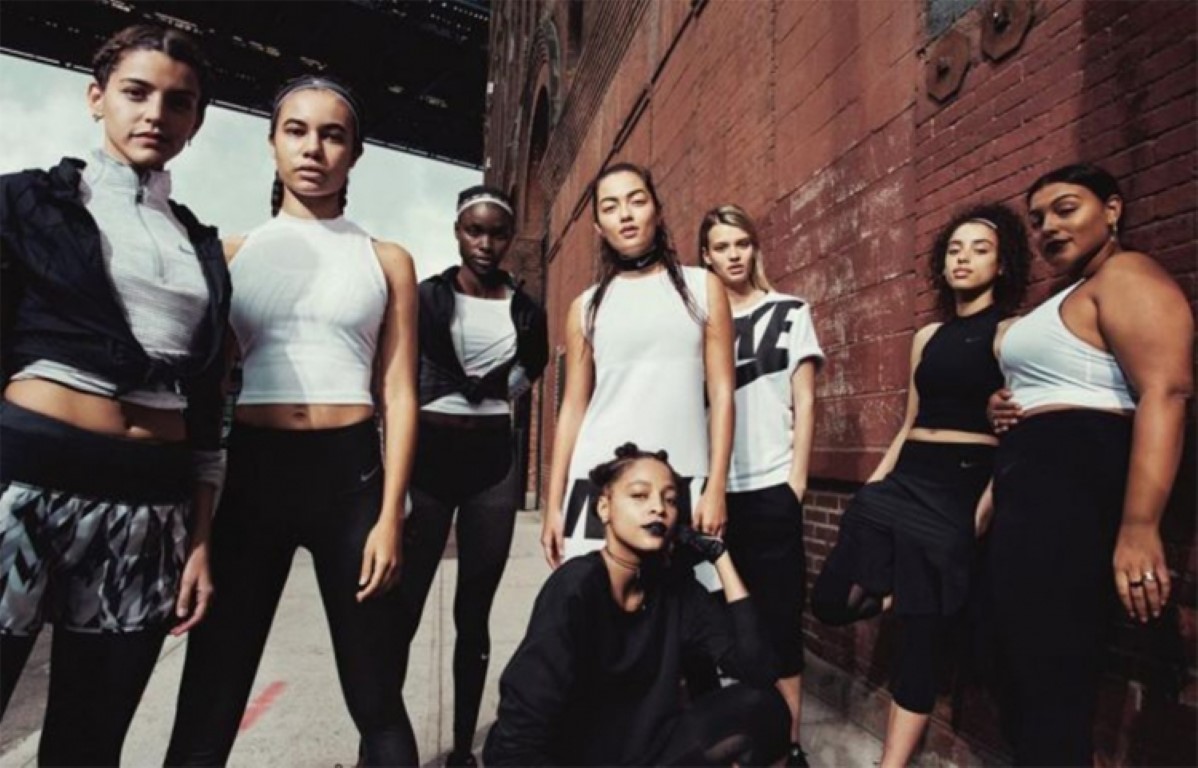 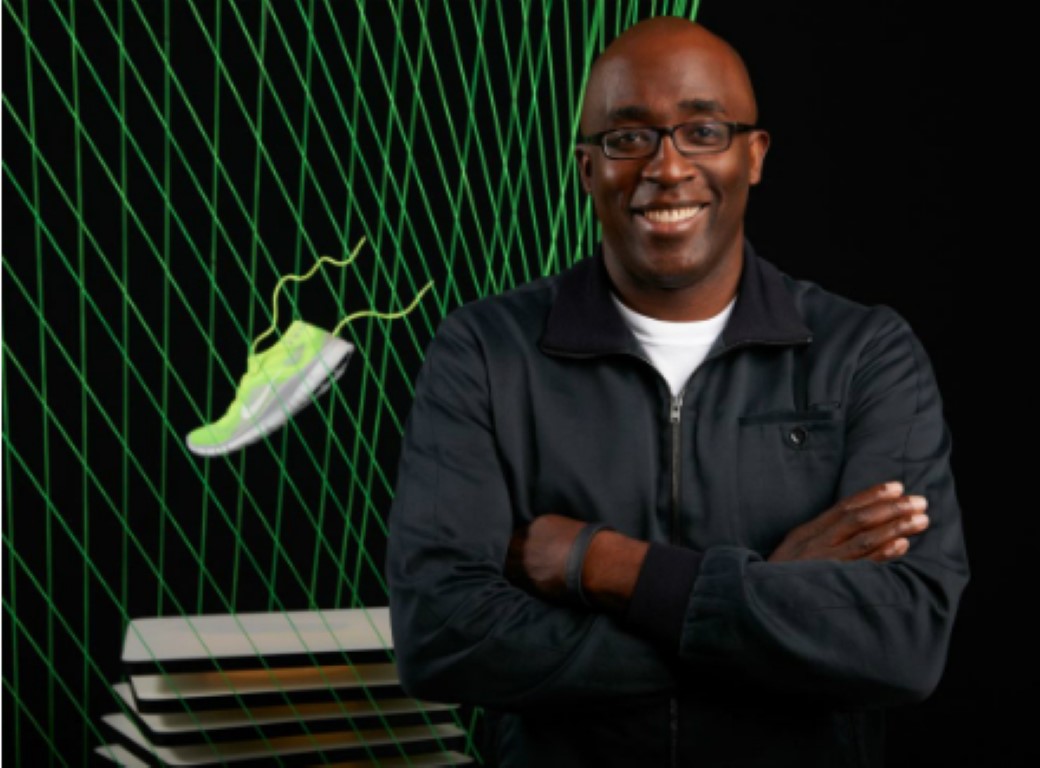 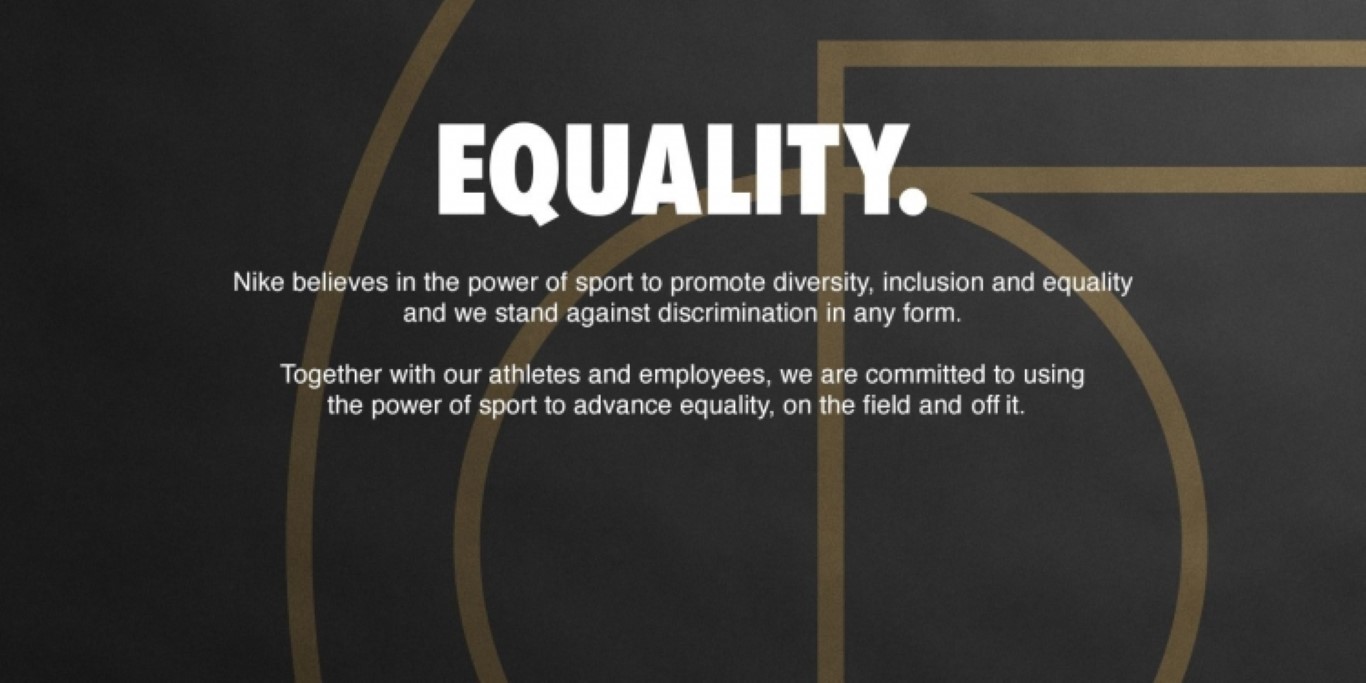