The popularity of African-American actress Megan Markle received thanks to the series “Force Majeure”, having played in it the role of Rachel Zane. However, after the wedding with Prince Harry about the girl without blue blood spoke to the whole world.
Many believed that Megan was unworthy of being a member of the royal family because she was divorced (from 2011 to 2013, Megan was married to producer Trevor Angelson), she is older than Prince Harry and everything else is not British.
Despite the words of detractors, Megan proves by her actions that she deserves to occupy the place of the Duchess of Sussex, as she is fond of Prince Harry, she adheres to royal etiquette and even managed to place Queen Elizabeth II in her place. Today, Megan turns 37, and she looks the best, choosing for appearances elegant outfits both from British and American brands. We picked up 15 images of the Duchess in honor of the holiday and are ready to share them. 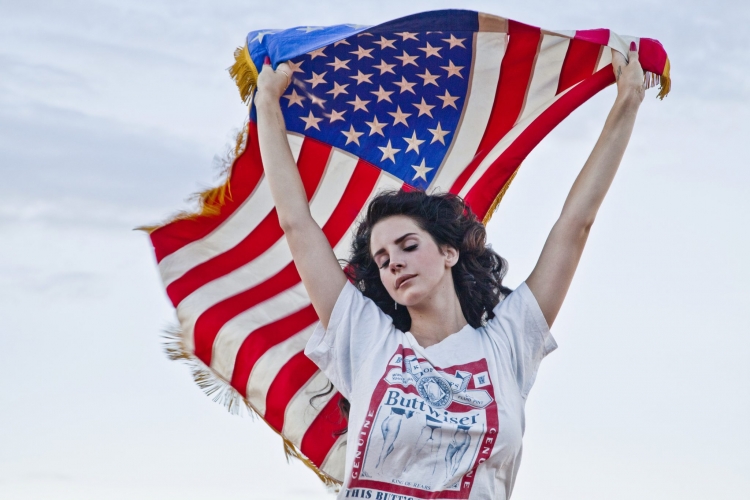