Blog - Latest News
You are here: Home / Kylie Jenner Turns 21! We Have Chosen 5 Reasons Why It Is Worthwhile To...

Kylie is the youngest of the Kardashian-Jenner sisters, and today she has become adult by American standards. Have a successful business, a million subscribers in social networks, be the face of global brands and, most importantly, not everyone will be able to take care of a newborn daughter at age 21. With such girls, it is worthwhile to take an example, and we decided to figure out “what Kylie consists of” and why it has become so successful.
Modeling
Kylie started her career by promoting the Crush Your Style clothing line, then there was the Puma brand, with which the girl signed the contract – and became the face of the collection #ForeverFierce, and later Calvin Klein. There were also shooting for famous magazines, a cover for TeenVogue, Interview, and GQ.
A family
Family for Kylie is especially important, and she spends quite a lot of time with her. It is clear that all thanks to the reality show Keeping up with the Kardashians, which was released in 2007. On the set, they spend a lot of time together, but in addition, the sisters are happy to create joint projects, cooperate with brands, and still rest and have fun.
Of course, it’s impossible to ignore Kylie Jenner’s relationship with rapper Travis Scott, with whom she has a common daughter, Stormy. And most recently, the couple starred in a joint photo shoot for the August issue of GQ, in which they published their general interview about the relationship, work, and daughter of Stormy.
Business
It all began with the brand Kendall + Kylie, which, together with Sister Kendall, they founded in 2016. The brand produces haypovye collections, based on personal preferences of sisters.
Next was the cosmetic brand Kylie Cosmetics, which Kylie founded after allegations of using lip liners. First, she explained that this effect is achieved with the help of lipstick and lip pencil, and after a few months she released a line of matte lipsticks and pencils under her own name, which was bought in a matter of minutes. To create a cosmetics brand was a brilliant idea, and after a while, the assortment was increased by adding a palette of eyeshadow, eyeliner, rouge, and a highlighter. To date, the financial condition of Kylie is estimated at $ 900 million.
Style
Working on the development of a cosmetic brand, shooting in a show, relationships, raising a daughter and, most importantly, working on yourself requires a lot of time, and the question arises: “How does Kylie manage to be a mom, wife, to lead a successful business and at the same time look beautiful and stylish to dress? “In the creation of images for the red carpet, outlets and even street-style it helps a famous stylist Dani Michel (Dani is also engaged in the style of Christine Cavallari and Courtney Kardashian).
Work with Kylie stylist started after the birth of her daughter Stormy. As Dani says, this work is rather complicated and takes a lot of time.
“This is a vicious circle: from 7 am when the first email arrives, and until 9 pm, when we finish unpacking the clothes and organizing the showroom, and so every day”, – shares her impressions of her work with Kylie Dani Michel.
The stylist is completely open to friendship with her clients, she says: “I see them as personalities, and if we can build friendly relations other than workers it will be an excellent bonus.”
Social networks
The number of subscribers Kylie Jenner in Instagram today totals 112 million, and for the girl, this is a separate income item. So, for example, for one advertising post in his profile, Kylie earns about $ 1 million. Not only advertising publications, but also pictures from personal life, bring a million views, likes and, of course, even greater popularity, which entails an increase in revenues. 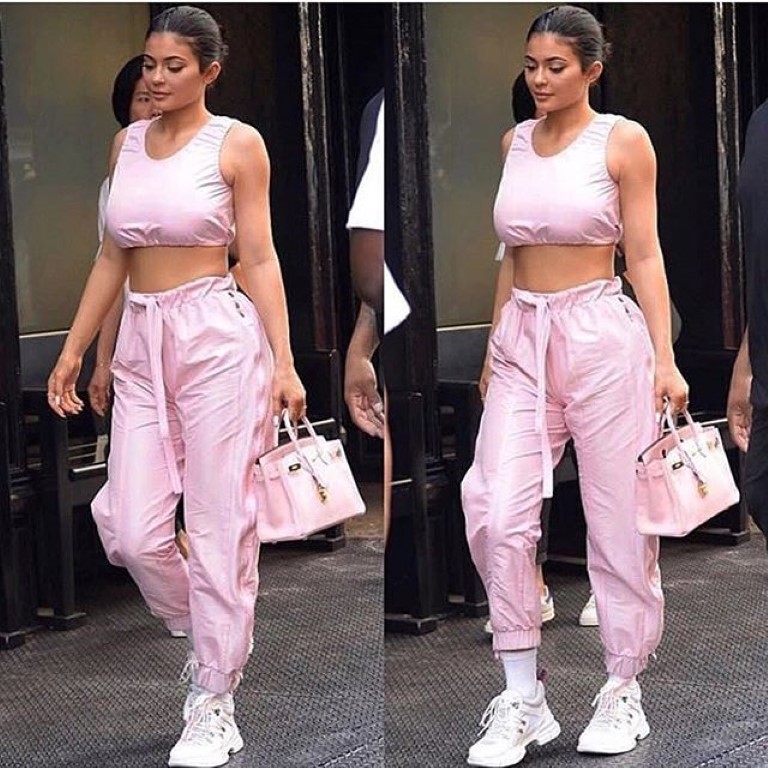 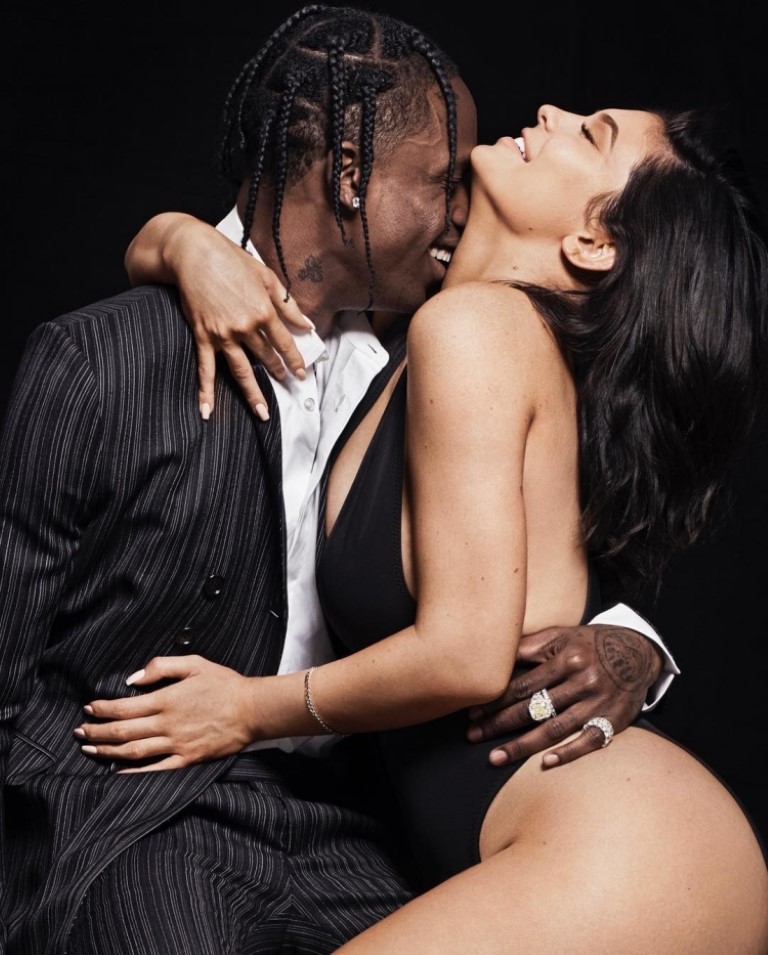 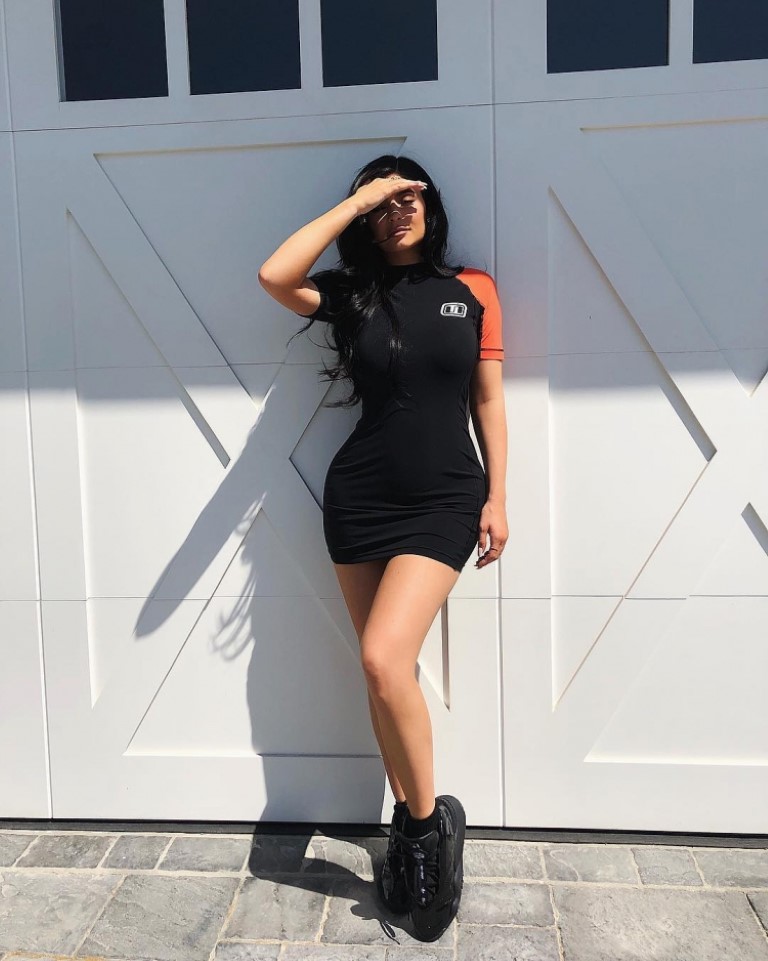 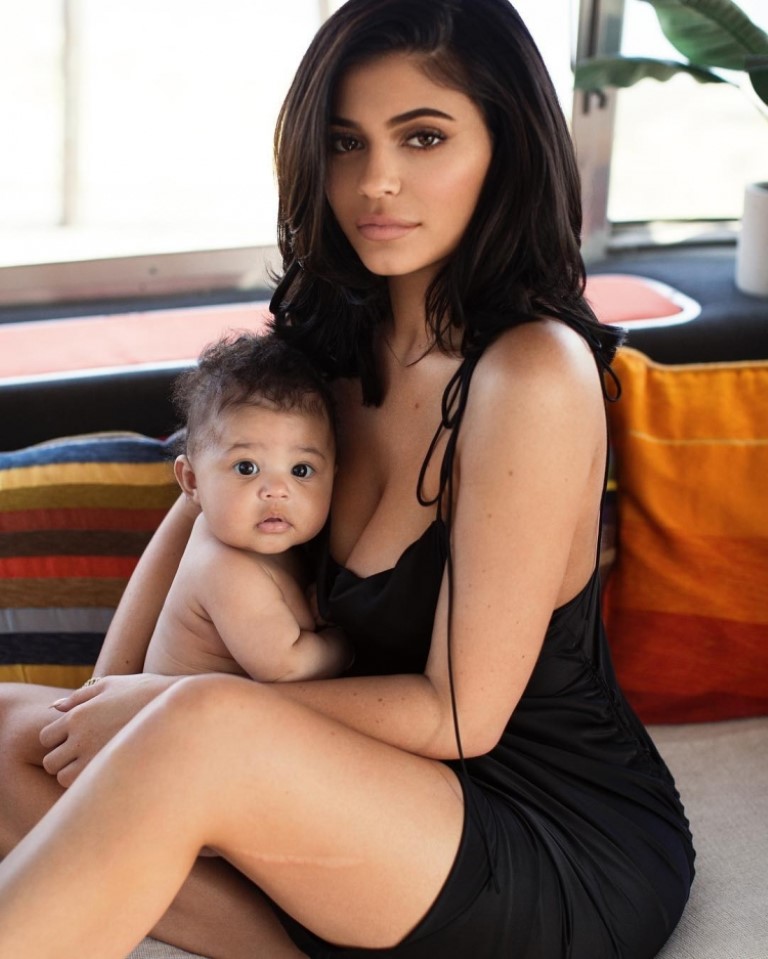 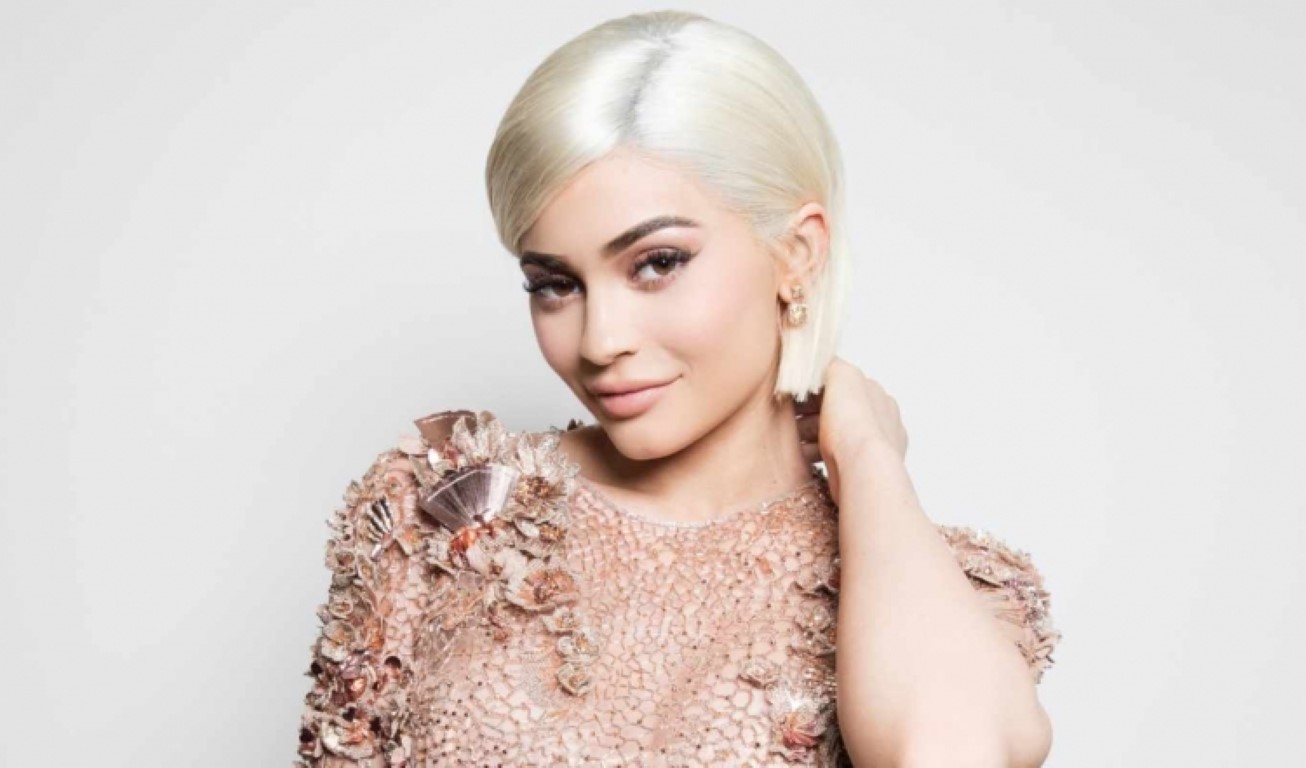 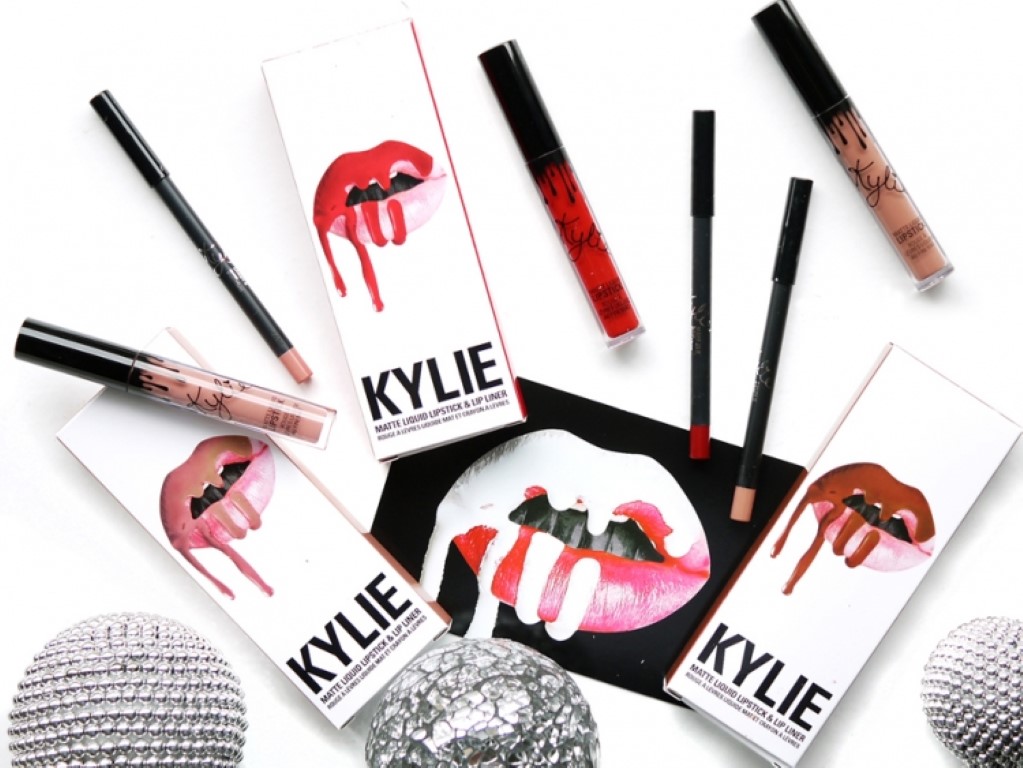 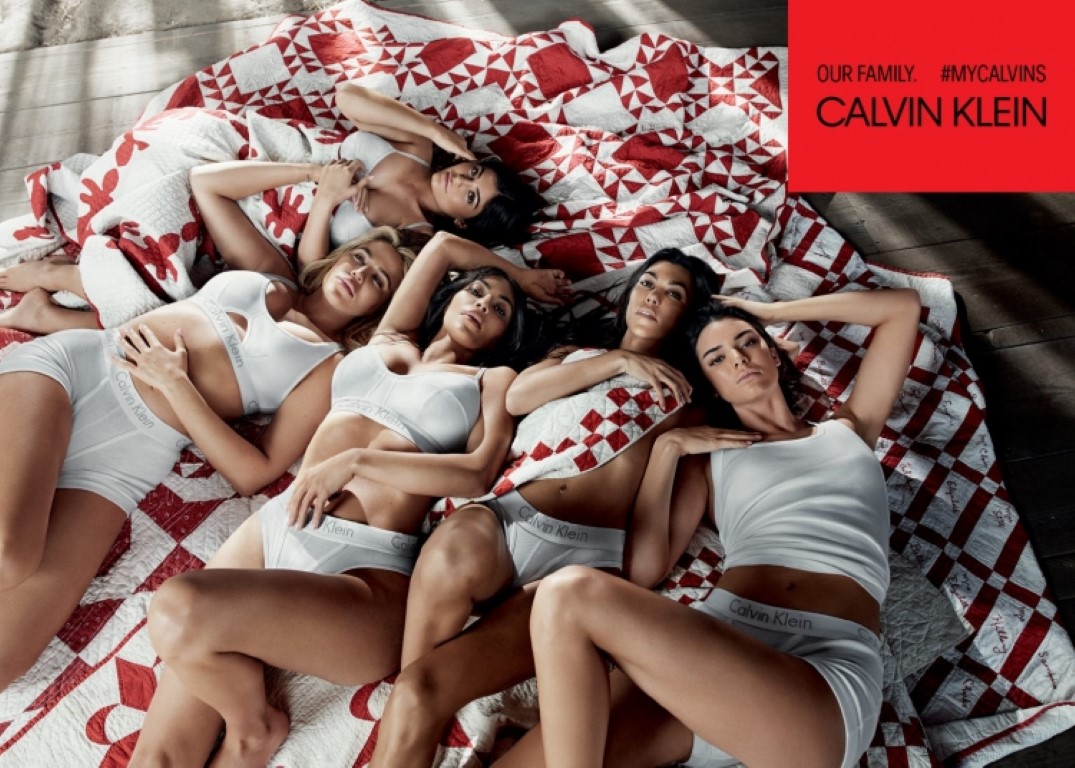 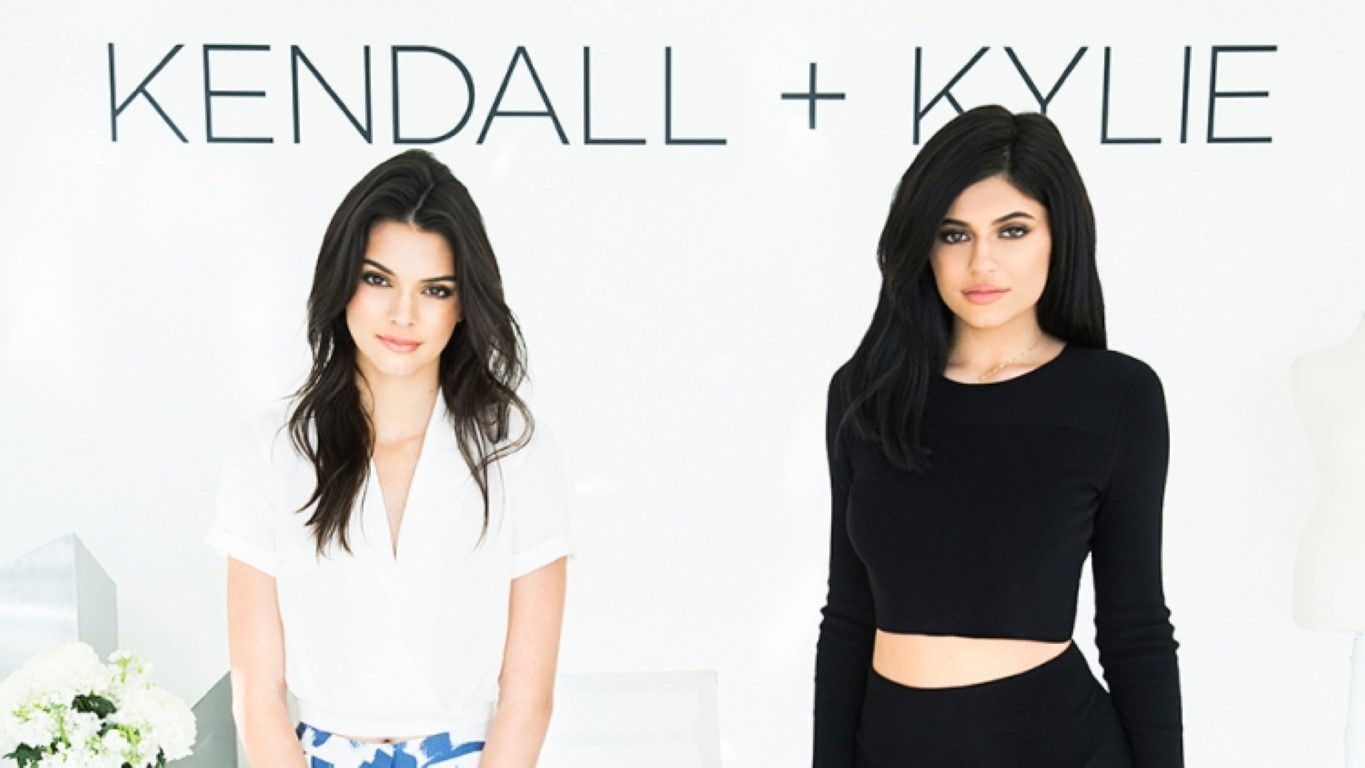