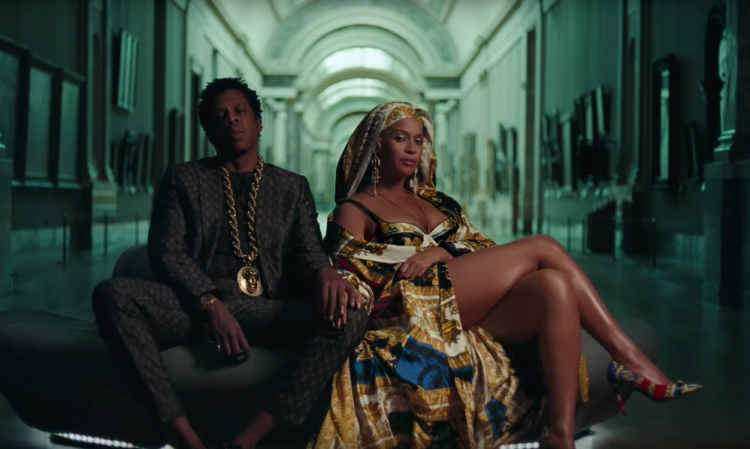 For sure, the Network will feed on the recent clip of Beyonce and Jay Z in the Louvre for another week. We have already written about the meaning of costumes in the video, and now we will tell you how the famous duo managed to remove the Louvre for filming and what it cost them. About an unusual event for the museum, its representatives told the publication Vulture. So, they admitted that the permission was influenced by a personal attitude to Carter: the servants of the Louvre had long been familiar with them and had already conducted individual tours for the couple four times.

The second reason was the synopsis presented beforehand, which pleased the museum workers with the fact that the exhibits did not act as simple decorations, but key figures, which positively influences the popularization of art.

What was the price of filming, this is forbidden to tell, but it is known that for one individual tour of the Louvre you will have to pay $ 17,500.