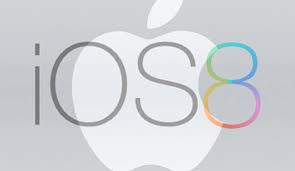 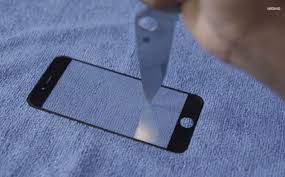 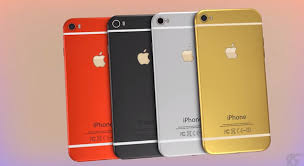 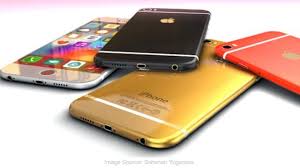 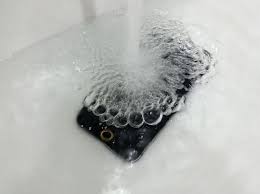 The iPhone 6 rumors are getting big; centering on bigger screens, a softer, rounder design, and improved performance from the processor and battery.

As you watch our video report, keep in mind that all the images you see in it, and speculation about new functions, are just that: speculation. Apple never reveals details about a new phone prior to its official announcement. However, its supply chain has gotten so big that hints do leak out from time to time. We’ve tried to wade through the probable and possible rumors in order to give you a glimpse of what the phone might look like.

Design
The iPhone 6 will be bigger, and it’s almost certain that there will be two models. The existing iPhone 5s has a 4-inch diagonal screen. The iPhone 6 is rumored to have a 4.7-inch screen, and a second model, possibly called the iPhone Air, could have a 5.5-inch screen.

The leaked images supposedly of the new shells of the phones all have edges that look rounder than the 5s. The bezels — those edge pieces around the screen — look thinner. The most frequent color palates displayed in the mock-ups tend toward Liberace-like metallic, though the rose, gold, and silver visions of the phone are matte and more sophisticated than the piano-playing dazzler. Color is almost always someplace where tech bloggers get carried away: I’d anticipate new phones in black, white, and possibly gold. The white band you see around the top portion of the shells is a plastic strip to allow wireless signals through to the phone’s antennas, both for cell signals and WiFi.

The phone is widely expected to be compatible with the new faster 802.11ac WiFi standard.

Tougher display
The display is widely thought to be getting an upgrade, graduating to sapphire glass that’s tougher and more scratch resistant. Currently Apple uses Corning’s Gorilla Glass for the majority of the phone, using sapphire only for extra strength on the rear-facing camera and home button. But since a 2013 survey showed a quarter of all iPhone screens are cracked, increased durability in an all-sapphire display would seem like an important improvement for the new phones.

Better battery life?
With a bigger screen and thus a bigger body in the iPhone 6, engineers have space to flatten the battery out, making it and the entire phone thinner. The current iPhone 5s is 0.3 inches thick. . The iPhone 6 could be as thin as 0.24 inches; that’s about as thin as an iPod Touch. The battery is rumored to have up to 15 percent more capacity than the current 5s battery, and the larger model could have even more juice to power its bigger screen. Software improvements on the new iPhone operating system may also contribute to battery longevity, but in my opinion it’s not even worth speculating: Wait until the phone is out in the real world to assess any increase in battery life.

Faster processor
The phone will no doubt be getting a faster A8 64-bit processor, and possibly 2 GB of RAM. The larger 5.5-inch model may have even more graphics processing power, and it may be the only Apple phone with the option of 128 GB of storage. I shudder to think of the price on that model.

Back to the processor, the details of speed improvements are again only speculative, but they will no doubt increase performance and keep the iPhone competitive with the high-end Samsung phones that serve as its chief competition.

Wildcard rumors
Every recent rollout of an iPhone has led to speculation about NFC — near-field communication for “wave to pay” functionality that many Android phones already have. It is a technology Apple has passed over many times. And with digital payment standards still in flux, I doubt we’ll see NFC in this release. I would love it if the new iPhones were waterproof, and companies like Liquipel and HZO would love to license their technology to the big dog, Apple, but I feel like this is just a dream and a little too gimmicky for Apple to make into a reality.

When we get it
None of this information has been confirmed by Apple, but “sources close to the matter” have told both Re/code and The Wall Street Journal that Apple will hold an event on Sept. 9 debuting the iPhone 6. If previous timing is repeated, the phone will be available within 10 days, by Sept. 19. But news earlier this year of supply chain problems has led some analysts to predict that the larger iPhone Air will have delayed availability or limited initial availability — can you say long lines at the Apple Store? I think that to prevent the larger model from overshadowing its 4.7-inch little brother, Apple will intentionally stagger the Air’s release. In either case, if the larger model is delayed, most think it’ll be available sometime in October.