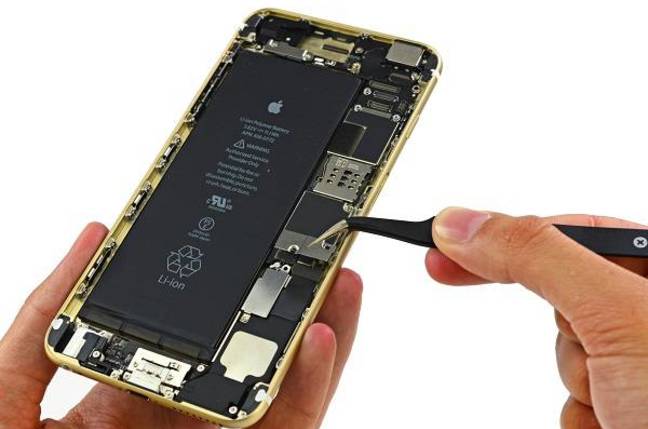 People are turning away from pricey “flagship” smartphones sold on complicated expensive contracts, according to industry figures.

Dealmaker site uSwitch says it’s seeing steep declines in year on year sales of flagship smartphones in 2015, with Sony hit particularly hard. Even Apple’s much-anticipated iPhone 6 exhibited the dreaded “flagship fatigue”: although sales were up, the uptick was nothing like as great as in previous years.

“Flagship fatigue means customers are less keen on paying for £45 a month contracts because they ‘must have’ the newest handsets,” said uSwitch’s Ernest Doku.

HTC’s One M8 was down 23 per cent on the previous M7. The Samsung Galaxy S5 was 33 per cent down on the Galaxy S4. And Sony launched two flagships eight months apart, but neither matched the popularity of their predecessor; the Z2 was 23 per cent down and the Z3 61 per cent down.

The iPhone 6 bucked the downward year-on-year trend, but was up by 25 per cent which is less than previous years.

We’ve described the Great Smartphone Massacre before – counting the cost to the Android pack, which lost billions last year as punters became increasingly cost savvy and makers struggled to make new generations of phones noticeably different from the last.

More people are happy with hand-me-downs and SIM-only deals. SIM-only is now around 35 per cent of uSwitch’s sales. There’s hope for lower cost manufacturers like OnePlus, according to Doku: these makers put flagship specs in a midrange package and went for direct sales – although you were lucky if you could find one at all.

Uswitch based the numbers on some 500,000 transactions and referrals. The figures were revealed at a briefing for media and analysts by Three. And you can see why the cellco invited Doku along.