Up to 80,000 uncounted votes in four doubtful seats will determine which of the two major parties forms a minority government in Australia’s first hung parliament in 60 years. If the numbers fall Labor’s way, Prime Minister Julia Gillard will be in a position to form a government with the support of an Australian Greens MP and one of possibly four independents. There also is a possibility Opposition Leader Tony Abbott could form a minority Coalition government with the support of at least three independents. 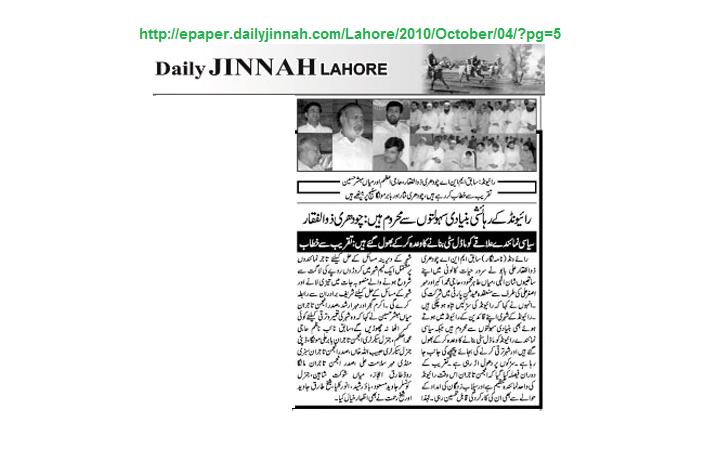