There are many ways to watch online content on your HDTV. Your television itself might have apps, or you might have a Blu-ray player orgame system connected with built-in streaming services.

If neither case applies, or if your HDTV, Blu-ray player, or game system doesn’t have the exact media features you want, you can get a dedicated media hub. For $100 or less, you can set up your HDTV with any online or local media streaming services you need.

Among media hubs, six currently stand out and have earned our Editors’ Choice distinction over the last two years. The Fire TV is Amazon’s first outing in the world of media hubs; its modified Android operating system offers a broad selection of software and services and impressive hackability.

The Fire TV Stick gets you the same features for less than half the price, though it isn’t quite as fast. The Google Chromecast is also a budget-friendly $35 stick you plug into the back of your HDTV to which you can stream content from your smartphone, tablet, or PC.

The Roku Streaming Stick is just $50 and offers Roku’s hundreds of content channels along with mobile device control and media streaming. Finally, the aging Apple TV from 2012 offers full access to Apple’s iTunes media library, along with AirPlay support for streaming or mirroring from your iPad, iPhone, or Mac.

The Amazon Fire TV, Roku 2, and Apple TV are conventional media streaming boxes. They’re small, flat, square-ish devices you place near your HDTV and use to access online services like Netflix and Hulu Plus. Each has its own unique benefits.

The Fire TV is Android-based and can play games with the optional Fire Game Controller, and the Bluetooth remote has a built-in microphone for voice searching Amazon’s media library. The Roku 2 can access Roku’s hundreds of content channels in addition to the major services, and the remote has a headphone jack so you can watch or listen to whatever you want without disturbing anyone.

The Apple TV is the only device of the three that supports AirPlay and iOS device screen mirroring, letting iPhone, iPad, and Mac users stream anything from their phone, tablet, or computer to their HDTV.

The Google Chromecast, Roku Streaming Stick, and Amazon Fire TV Stick are smaller and less expensive options that disappear behind your HDTV when you install them. They’re USB drive-sized sticks you plug directly into your HDTV’s HDMI port and then power with a USB cable.

They’re also very different from each other. The Roku Streaming Stick is effectively a $50 Roku 2 in stick form with no headphone jack in the remote. The Google Chromecast is a $35 media streamer with no remote or on-screen interface at all.

You need a smartphone, tablet, or PC to stream anything to the Chromecast; without one of those devices, it’s just a useless plastic stick. But it’s incredibly useful and economical if you have the right gadget, with features like individual Chrome tab or full-screen mirroring from a PC. And the Fire TV Stick is basically just a slower version of the Fire TV.

Any of these devices are a great choice for bringing online content to your HDTV. Do remember though that the pricing mentioned in here is a global pricing and the local pricing may vary from retailer to retailer. Also, to avail some of the services mentioned in the guide, you might need a working VPN connection. 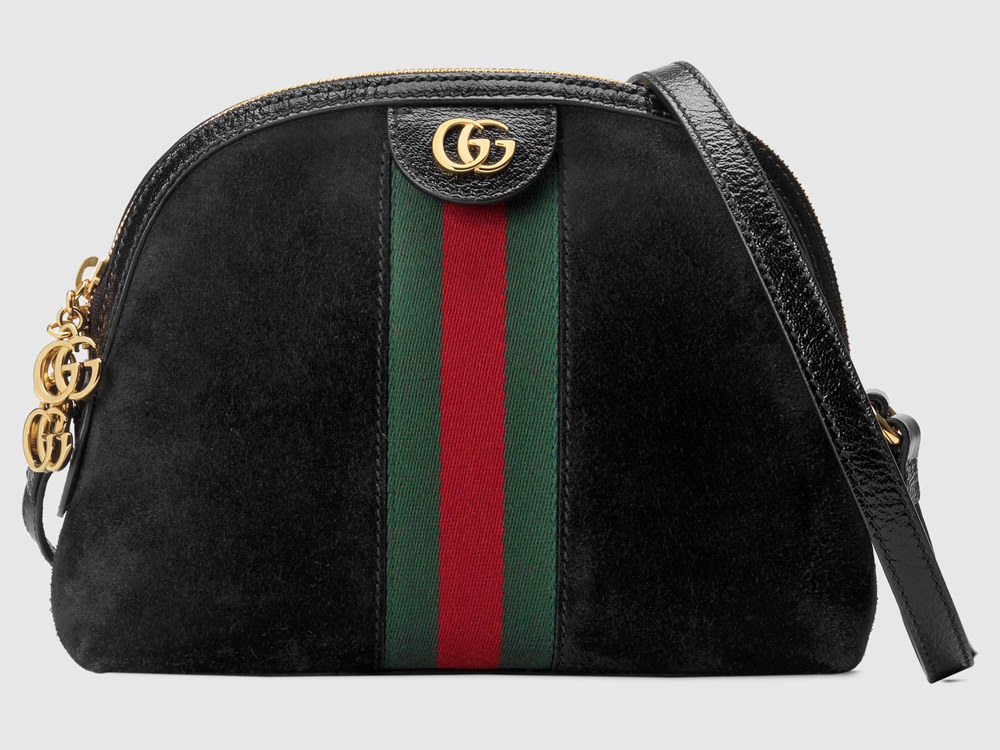